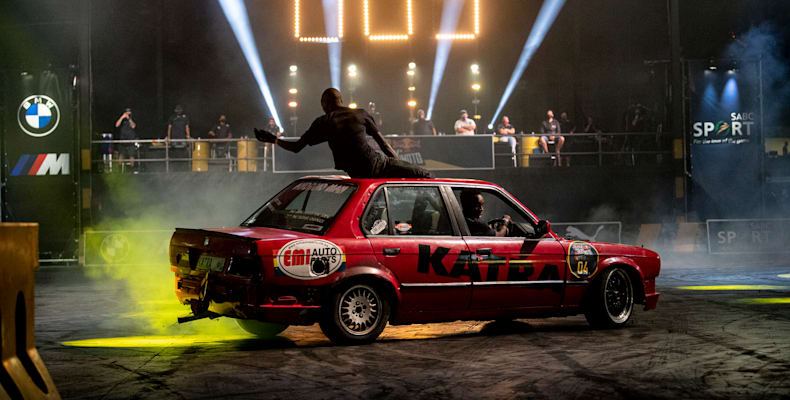 South Africa the beautiful rainbow nation at the southern tip of Africa, a vibrant diverse hidden gem where certain things like a 1-2 min dance show at a traffic light to make a buck, a man speeding down a highway on a trolley to name a few, just make this country a really special place on the African continent.

Now, when it comes to street motor sport culture in South Africa, I feel we are as passionate and crazy about cars as the best ‘petrol heads’ in the world. In terms of spinning and drift culture on the Cape Town scene, i can remember in the late 90’s early 00’s Brasse Vannie Kaap’s anthem echoed the song “issie Fords, eni Nissans, die Toys (Toyota), eni Beetles (VW Beetle)” boosting out of cars on spinning landmarks like Strandfontein’s Pavillion and ‘Indiana’ located in Rylands, Gatesville (Athlone). Growing up seeing these venues were like Fast & The Furious films where masses of people crowded streets where Ford Cortina’s, Datsun (SSS,Y’s, Z’s), Nissan Skyline GTX, and 80’s box shape Toyota Sprinters to name a few, once roamed these barren lands. In Johannesburg packed venues like Nasrec became the house of spinning, where I remember for the first time in 2001, seeing a guy jump out of his E30 325i BMW while the vehicle spins by itself and then jump back into a moving car. YOH, that was crazy!!

So on that note, Red Bull have embraced the culture in Mzansi (South Africa) and have been bringing the best spinners and drifters in the country together to compete for the coveted title of Red Bull Shay’ IMOTO champion. I guess it was only fitting to document an old South African culture and allow audiences to bear witness to, what would normally be underground events and bring the best South African drift and spin kings under one roof to the comfort of your home. So to not stall any further, WATCH the full RED BULL SHAY IMOTO 2021 (September 12) and 2020 competitions below…