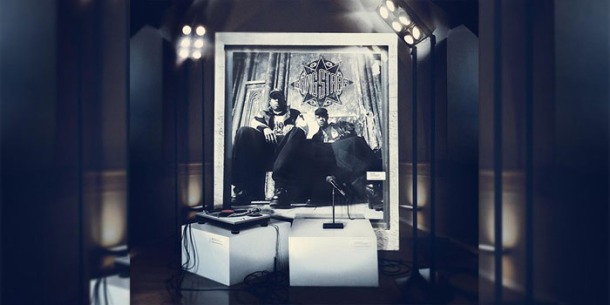 Gang Starr the hip-hop duo of DJ Premier and Guru, an iconic name in hip-hop have announced that a new album will be released November 1, 2019. The new album by Gang Starr titled One Of The Best Yet, will be the first official album release in 16 years since the rap duo’s last album The Ownerz in 2003. The group from Brooklyn, New York founded in 1985, became a formidable force on the hip hop scene with DJ Premier on the beats and Guru on the mic, you couldn’t go wrong,  releasing 6 studio albums together. 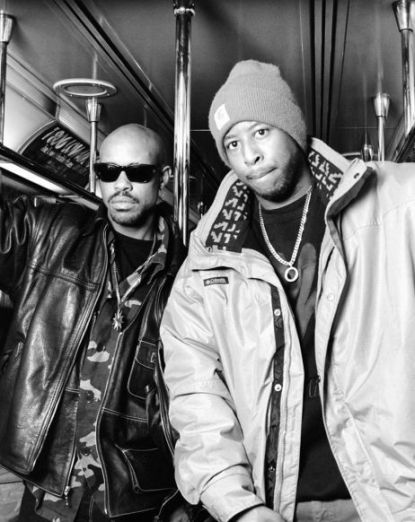 Earlier this month October 2, Gang Starr dropped a new music video titled ‘Family and Loyalty‘ featuring J.Cole,  a song that pays homage to the legacy of Gang Starr and late Guru who tragically passed away from cancer in 2010. Gang Starr have already released two singles from the new 16 track album,  featuring artists like J.Cole, Q-Tip, Royce Da 5’9”, Talib Kweli, Ne-Yo, Nitty Scott and more to name a few. So listen to the new album One Of The Best Yet and watch the recently released music video Family and Loyalty below…

Get Gang Starr’s new album One Of The Best Yet released November 1, 2019 on the platforms below
Apple Music
Google Play Music
Spotify
Tidal

This is a text widget. The Text Widget allows you to add text or HTML to your sidebar. You can use a text widget to display text, links, images, HTML, or a combination of these. Edit them in the Widget section of the Customizer.