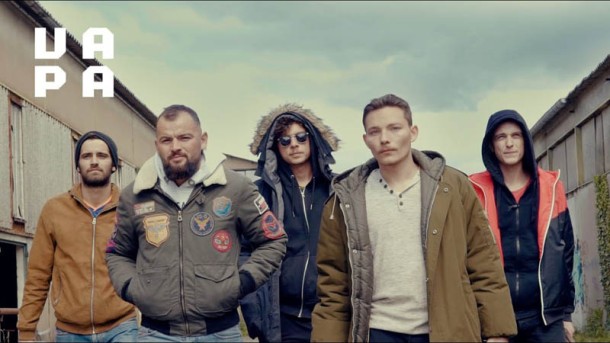 French electronic music producer VAPA recently released his new single titled ‘Erreurs Acceptées’ on the 10 July 2019, which means ‘Accepted Errors’ in English. The name VAPA is the acronym for You Have No Opinion, originating from the release of his first song “Coluche et le Socialisme’ in 2017, which gave him a unique style. The music incorporates a combination of electro beats accompanied by striking vocals of personalities or journalists to create a musical collage of truth, reflection and the world today. So that being said, check out the music video for his latest release below…